Permits to start trials on public roads are expected to be issued very soon following recent (2017) Guidelines which has made clear issues of liability at different stages of automation.

Melbourne University Transport for Smart Cities Professor Majid Sarvi said “the government’s proposed changes would be “massive” for researchers and sent a clear signal to car manufacturers and technology businesses that “Victoria is open for business”.Professor Sarvi is leading an ambitious transport research project fitting thousands of sensors across a 1.2 square kilometre “test bed” in inner-Melbourne to study traffic planning, pedestrian flows, public transport efficiency and freight movements The project has already tested an autonomous bus on Drummond Street in Carlton, but the road was sealed off.” 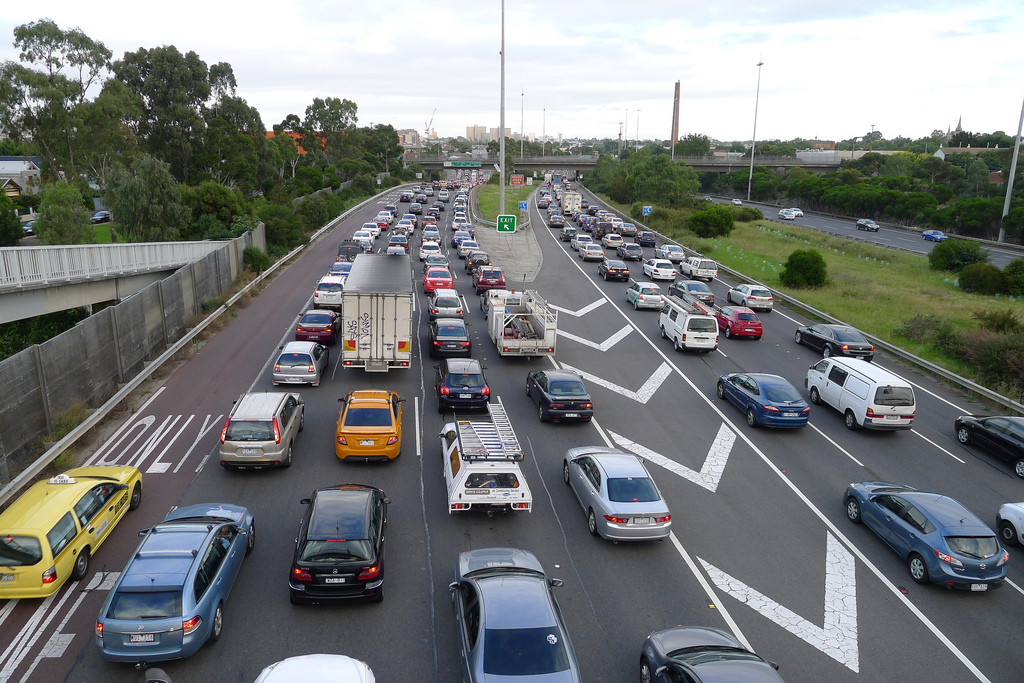 When I started this Blog  18 months ago all this seemed clearly the shape of the future.The big question was how...
Categories
Latest Posts
Archives